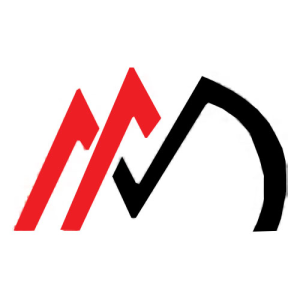 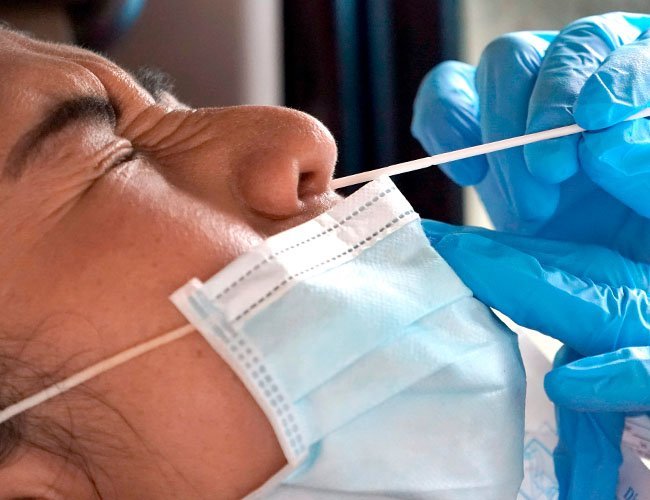 Your daily CoVID-19 Updates in Malaysia.

No deaths and no new clusters were reported.

“Of the 659 new cases today, one was an imported case involving a foreigner returning from Bangladesh. For local transmissions, Sabah had 529 cases while states in the Klang Valley recorded 70 cases,” said health director-general Noor Hisham Abdullah at a press conference.

The cases in Sabah and the Klang Valley made up about 91 per cent of the total number of daily infections, he added.

Malaysia has seen a resurgence in infections, with the number of cases more than doubling in the past month.

Prime Minister Muhyiddin Yassin said earlier on Saturday that the upcoming elections in Sabah and Sarawak must go ahead unless a state of emergency is declared.

He also urged all Members of Parliament to set aside their political differences to ensure that budget 2021 is passed to tackle the COVID-19 pandemic.